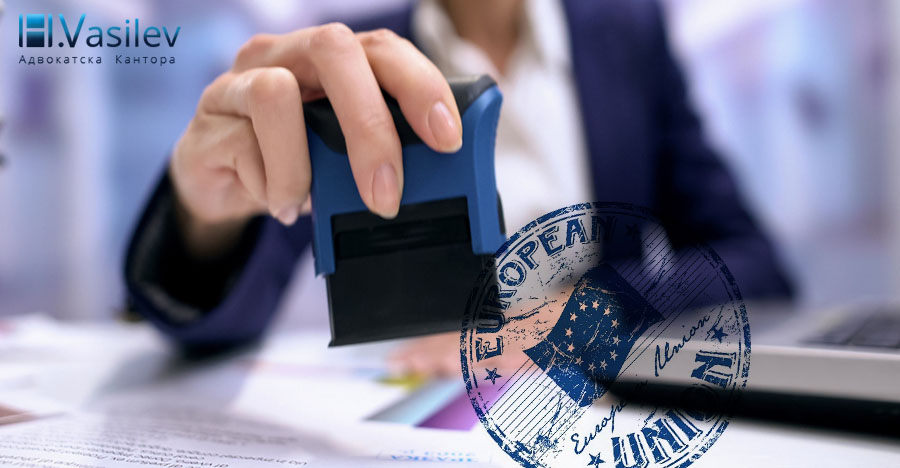 Already in February 2019, new EU rules have been applied throughout the European Union to reduce costs and formalities for citizens living outside their own country.

Before February, 2019, some 17 million EU citizens who were moving or living in another EU country had to certify their official documents in their new country. For example, birth certificates, marriage certificate, death certificate, etc. All these documents had to be authenticated by the citizens in order to prove that they are authentic.

The New Regulation 2016/1191 eliminates the need for such certification when presenting official documents issued in an EU country to the authorities of another Member State. It will no longer have to go through the bureaucratic procedures involved in the certification in question. Under the new rules, in many cases, citizens will no longer be required to provide a translation from a professional translator/official translation of their official documents.

What do the new rules say?

The new rules put an end to a number of bureaucratic procedures:

An e-Justice portal for EU citizens

The European e-Justice Portal allows citizens to check which certificates is issued in their EU country. And for the public authorities to download and use the certificates.

Hristo Vassilev Law Office in Sofia is at your disposal for any legal cases and issues that concern you.

2020-01-31
Previous Post: A Terminological Guide for a Foreign Businessman in Bulgaria
Next Post: Accountancy services with full legal support in Bulgaria