Record order(RO) and bill of exchange (BE) – similarities and differences

RO definition: an abstract unilateral transaction in which the issuer promises to pay a corresponding amount of money to the borrower at maturity.

Bill of exchange definition: is a valuable book (VB) for unconditional payment and a formal unilateral transaction. With it the issuer orders the payer to pay a corresponding amount to the borrower of the bill of exchange. I.e. here 3 persons enter legal relations, between which certain monetary receivables are settled. The bill of exchange is a written document.

Contents (details) of a bill of exchange(BE) :

A bill of exchange is a written expression of the will of the issuer, which must contain several mandatory elements. Here they are:

The check is a VB, which can be registered, promissory or bearer. If you have a check issued for a certain person – it is on order. If there is an explicit clause “not on order” – it is named. If the check does not contain the name of the borrower – it is the bearer.

The check is a means of payment, and the payer can only be a bank. There is no interest on the check due to the short-term payment. The issuer of a check can be any able-bodied person.

It is necessary to know that the matter of bill of exchange, PN and check is not interpreted unambiguously in international law. Mostly because of the abstract nature of the deals. Several conventions have been adopted on the issue, the most famous of which are the three Geneva conventions. Bulgaria is not a party to them, but the texts in our legislation are in line with that of the EU.

In Bulgaria, the legal burden and the regulation of a bill of exchange, PN, check – are interpreted by the Commercial Law (Chapters: 30 and 31).

If you need a consultation with a narrow specialist in the field of Commercial Law, you can seek the services of the law firm Hristo Vassilev. This is a proven law brand over the years, in which the legal profession is practiced by some of the best and most respected legal experts in Bulgaria. 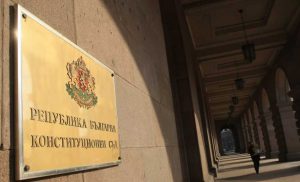 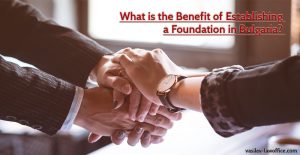 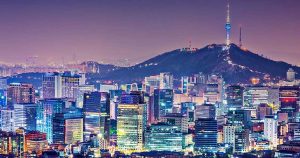 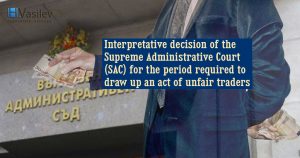