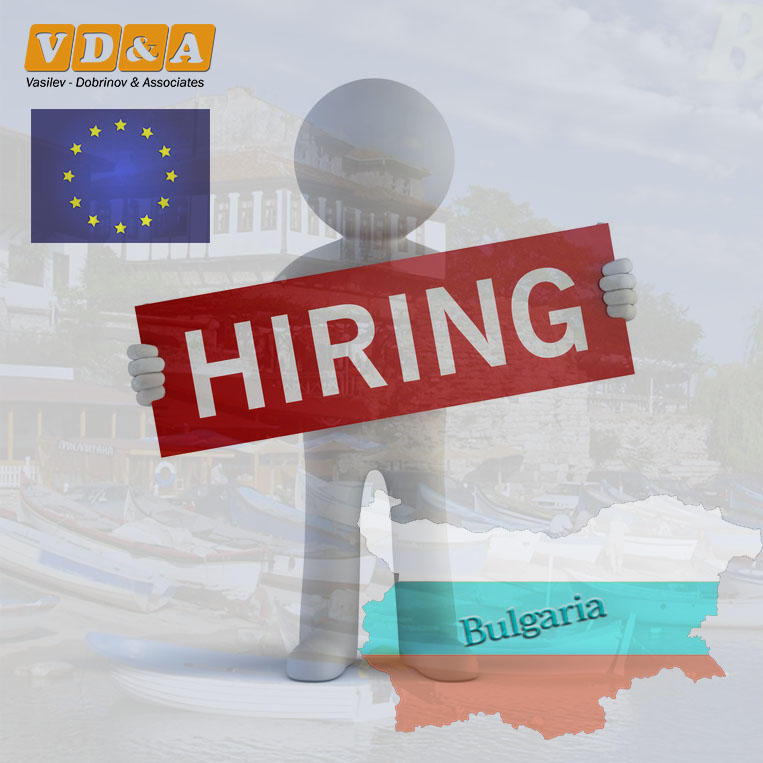 Bulgaria is ranked 11th. Greece is at the bottom

Bulgaria is the best country in the Balkans for the life and work of foreigners, and it is almost in the top ten in the world. Our country is ranked 11th.

For the sixth consecutive year, analysts at InterNation, the world’s largest expat community (people who don’t live in their country for one reason or another), have been watching the lives of foreigners abroad.

At the end of each year, they publish a rating of countries by popularity among foreign specialists.

Which are the best cities and countries to work for foreigners worldwide?

The palm of the championship is for Taiwan. Second in the 2018 ranking is Vietnam. The third place is for Portugal. More than half of the expats plan to stay there forever.

Three of the 10 expats live and work in Germany, the US, the UK and the UAE. Greece is at the bottom of the rankings.

Germany, although included in the list of countries with the highest number of working and living foreigners, is only 33rd in the current rating. At the bottom are Greece and Turkey, which are 57th and 60th respectively. Serbia is not even included in the survey.

New York and Paris are not favorites.

Taipei, Kuala Lumpur and Ho Chi Minh City have the highest scores among expats. Aachen, ranked 11th in the overall ranking, is recognized as the best German city to live and work in. The reasons are that foreigners receive high salaries there and have relatively low living costs. As for the culture of hospitality, Aachen is not a leader.

Bulgarian employers want to relax the rules for hiring foreigners (Read the next item for details).

2019-12-07
Previous Post: Common Rules for Insolvency Proceedings for All Countries of the European Community (EC)
Next Post: The “New Bulgarians” 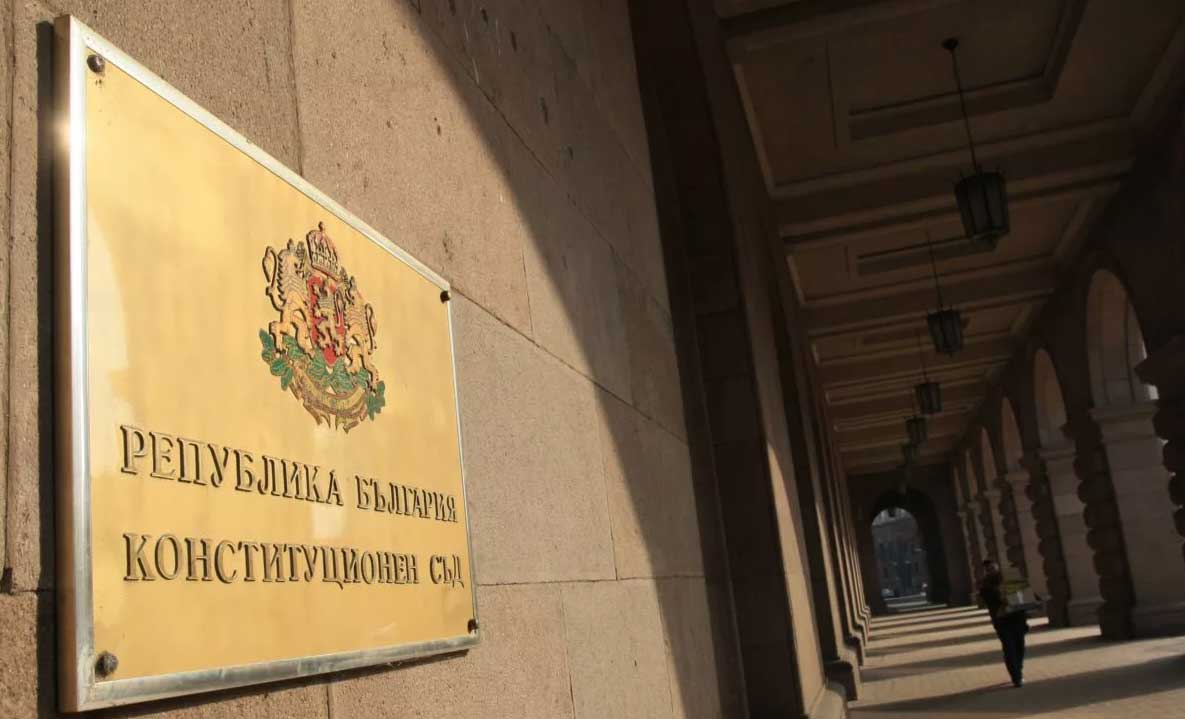