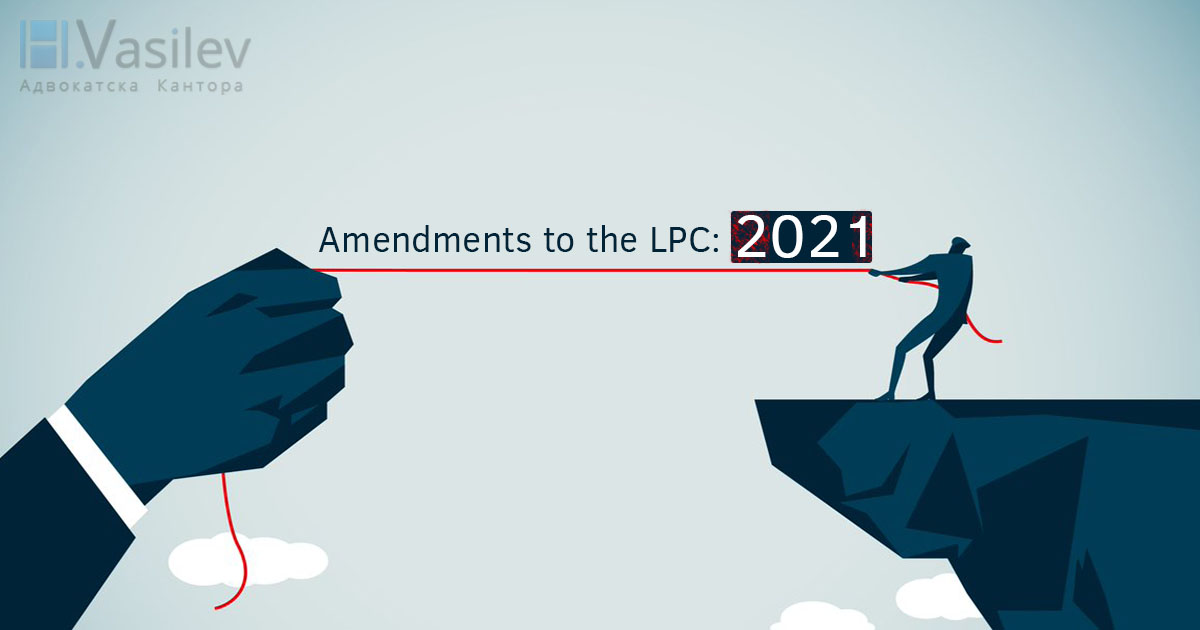 Why do the latest changes in the Law on Protection of Competition (LPC) bring more security for manufacturers?

After the latest amendments to the Bulgarian Law on Protection of Competition (LPC), some very important cases for Bulgarian business have been resolved. Among them, the settlement of protection against agreements, decisions and concerted practices applied by large monopoly associations and marketing chains stands out. The main priority of the latest changes is the abuse of a monopoly position on the market. As well as any other acts and actions that may lead to distortion of competition in the country. Or to affect trade interests between EU member states. The law solves important problems concerning unfair competition in the supply chain of agricultural and food products. The aim is to break the vicious practices applied by some large trade chains to producers.

Setting a deadline within which the buyer must pay for the goods to the manufacturer is among the biggest positive changes in the Act. The buyer is obliged to pay for the goods to the manufacturer within 30 days after delivery. And has no right to return unpaid goods to the manufacturer and unilaterally change the terms of the contract they have concluded with each other. The 30-day period uploaded is among the so-called “absolute bans” on the application of commercial practices between food suppliers and buyers. The changes also include some exceptions where the prohibitions do not apply. Including contracts between suppliers and consumers. What are the sanctions that can be imposed on a buyer of agricultural and food products? In case of violation of the absolute or conditional prohibitions is in the amount of 5 thousand – up to 300 thousand leva (BGN). Pursuant to the Transitional and Final Provisions of the Law on Amendments to the LPC, contracts for the supply of food and agricultural products concluded before 1 November 2021 should be brought into line with the new rules within 12 months of the entry into force of the law.

Upcoming new changes in the Law on Protection of Competition (?)

Undoubtedly, the latest changes in the LPC are a step in the right direction to protect the competitiveness of Bulgarian business and create a healthy business environment in the country. But our opinion is that we should not stop here. After you say “A”, you have to say also a “B”. The next step needs to be taken. Namely: to solve the problem of quantitative thresholds for suppliers. These are the annual turnovers of a certain food group. It is an indisputable fact that the Bulgarian turnover volumes are different from those imposed in the EU. The problem is serious and needs to be addressed in the near future. This is a task that the next Parliament will have to deal with as a matter of priority. If you are a manufacturer and your rights have been violated by a buyer, you deserve adequate legal protection.
2021-07-10
Previous Post: Dubai – hub for scammers offering Bulgarian citizenship by investment
Next Post: Bulgarian citizenship for the people of Belarus