Are insurers in Bulgaria fair? This is an issue that concerns everyone who has concluded insurance policies and suffered damages from insurance events. Unfortunately, after sustaining damages from an insurance event, it may be very difficult to obtain compensation from the beneficiaries. An insured person needs to go through the process of notifying the insurer, collecting multiple documents, passing through various instances to obtain documents, and also go through communication with impolite insurance officials. Despite any efforts made, one may finally get a strictly formal refusal in a few sentences that states that for some reason (although one believes to be precise and conscientious) and breach of a contractual obligation they cannot pay your insurance compensation. After enacted refusal a client can file an application for revision by the insurer, but this usually remains unanswered because by now there is no case in which insurers have canceled their refusal. Filing a complaint to the Financial Supervision Commission is also not much help, because the authority usually investigates the case but has no powers to cancel the refusal of the insurer and convince them to change their mind. The Financial Supervision Commission may impose an administrative penalty or administrative compulsory measure for violation upon carrying out insurance business.

Insurance was severely affected by the natural disasters that struck the country in 2014. Damages from the hail of 08.07.2014 alone surpassed 100 million Bulgarian levs. In addition to the persons with vehicles harmed by hail insurers paid benefits and compensations to people harmed by the floods in Dobrich, Varna, Mizia, Sozopol and Burgas area. In fact, insurers performed well and paid for the damages from disasters, thus facilitating policy holders in this endeavor. All of the later caused stagnation in the payment of insurance compensations in the second half of 2015. In this respect, more frequent refusals to pay claims are occurring. Insurers are increasingly looking for formal reasons for refusal and use for this purpose inessential occasions as per the general conditions of the policies. According to Art. 208 of the Insurance Code upon occurrence of an insurance event, the insurer must pay insurance compensation within the agreed period. That period may not be longer than 15 days and shall commence on the date when the insured person has fulfilled their obligations and submitted to the insurer all required documents to complete the liquidation damage.

Even after submitting all required documents payment of compensations can remain a mission impossible because the insurer may state (for motor vehicle insurance) that declared circumstances of the insured event do not meet the real ones that have occurred; not all keys of the vehicle have been presented; no signaling or security system has been installed; or even arguing about the very occurrence of the insured event.

1. upon intentional infliction of an insurance event by the insured person or a third party beneficiary;

3. in other cases stipulated by law.”

The situation with compensations under the “Civil liability” insurance is not perfect. It must be pointed out that the benefits that are voluntarily paid as per the “Civil liability” insurance in cases of death or physical injury have still not reached the size of those awarded by court and are way below those sizes. There are only individual cases of payment in real size. In all cases, persons entitled to receive compensation should seek qualified legal assistance upon refusal, mostly by firms and lawyers specializing in insurance cases. In case of conviction of the insurer, besides the insurance compensation, the insurer will also have to pay the costs for filing the claim and conducting the case (lawyer’s fee, state fee and deposit for an expert). The insured person will also receive default interest accrued on the insurance compensation from the moment when that compensation has become due. 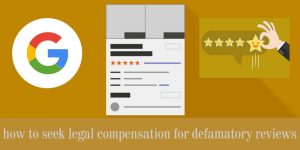 Negative online reviews: how to sue for defamation? 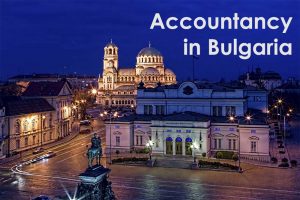 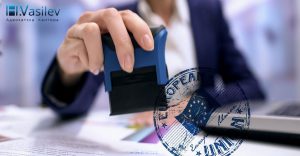 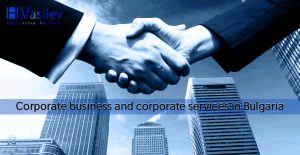 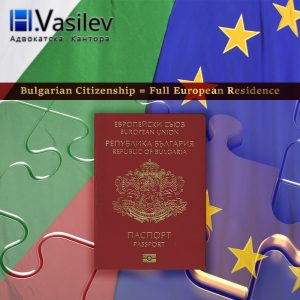 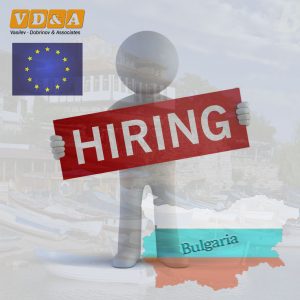